To share your memory on the wall of Dorothe Butteris, sign in using one of the following options:

Provide comfort for the family of Dorothe Butteris with a meaningful gesture of sympathy.

Print
Oregon ..Dorothe V. Steinmetz Butteris, age 76 passed away Sunday, December 8, 2019 at home. She was born in Janesville on July 14, 1943, the daughter of Lorenzo and Virginia (Brakefield) Steinmetz.

Dorothe graduated from Janesville High School and was employed as a bookkeeper. Dorothe enjoyed traveling with Donnie and was very creative with her knitting, crocheting and needlework.

Dorothe is survived by her husband of 36 years Donnie, brother Orven (Jeanne) Steinmetz, sister Ginny Arndt and sister-in-law Audrey Steinmetz, many nieces and nephews as well as Don’s family Reeni(Ken)Halverson, Jeryl (Bill)Schwie, Dana(Ted)Pritchett, Toni Morrow, Kara(Daryl)Doucette and Mark (Tina) Butteris and nieces and neohews. In addition to her parents she was preceded in death by brother, Bruce Steinmetz and brother-in-law Robert Arndt and in-laws Donald & Evelyn Butteris.

A celebration of life will be held at a later date.
Read Less

We encourage you to share your most beloved memories of Dorothe here, so that the family and other loved ones can always see it. You can upload cherished photographs, or share your favorite stories, and can even comment on those shared by others. 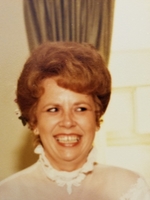 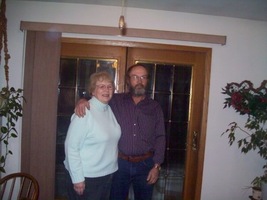 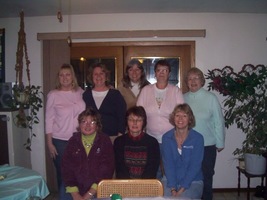 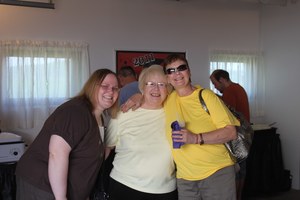